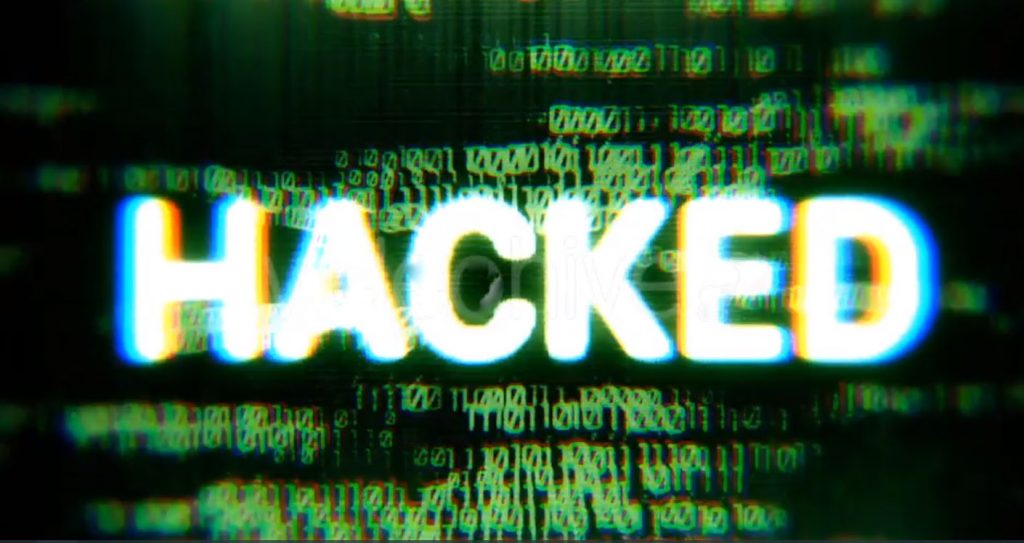 Fully compromised Windows Server 2012 running IIS. Previous software vendor had setup server to run an application, and handed over to client, but no provison had been made for updates.

Other issues included no secure connection, passwords being sent in the clear, open Internet facing connection for Windows Remote Desktop.

Delegator coordinated the relaunch of this critical system with the end users and this server became a customer for a managed firewall.

When it needs to happen. Delegate it. 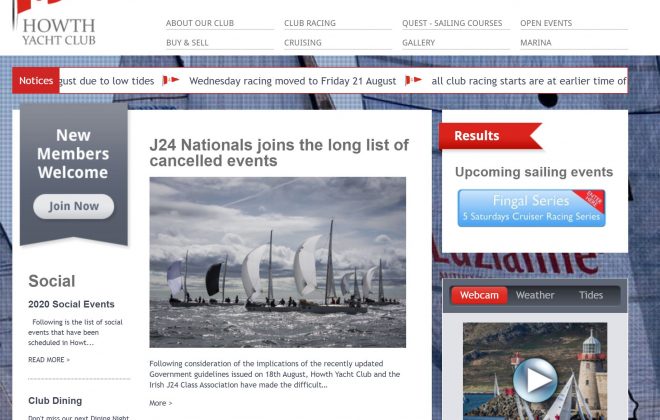 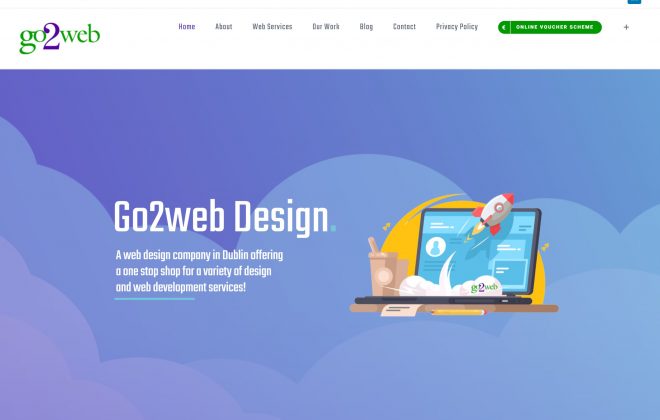 Go2Web are a webdesign agency specialise in fast, visually appealing websites on WordPress. They provide… 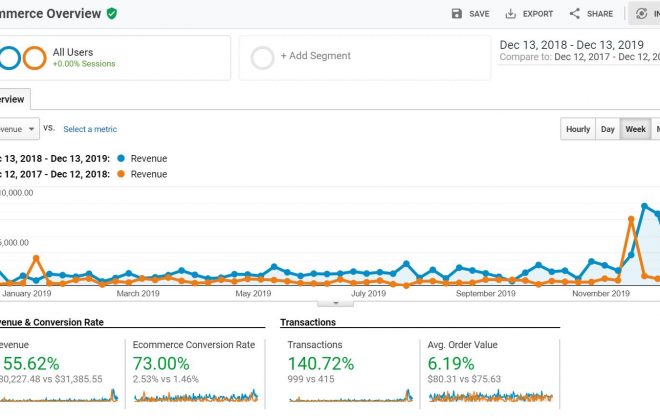